Student loan debt has reached a record high and is still climbing.

By 2022, student loan debt is estimated to reach around $2 trillion in the United States. A significant portion of student loans is unlikely ever to be paid off, with 40% of borrowers expected to enter default by 2023.

Costs for higher education continue to increase. And while employers expect degrees, starting salaries are often not enough to offset the costs of student loan debt. As the number of borrowers grows and the number of loans repaid declines, Americans will continue defaulting on student loans and inch the country closer to a financial and student loan crisis.

Student loan debt continues to grow, but the “bubble” may not pop in the same way that it did during the housing and lending market crash. Instead, the student loan bubble may continue to inflate, dragging down borrowers and their credit.

Student loan debt has reached epic proportions. This debt is now higher than both car loans and credit card debt in the United States. The only debt to surpass student loans is mortgage debt. 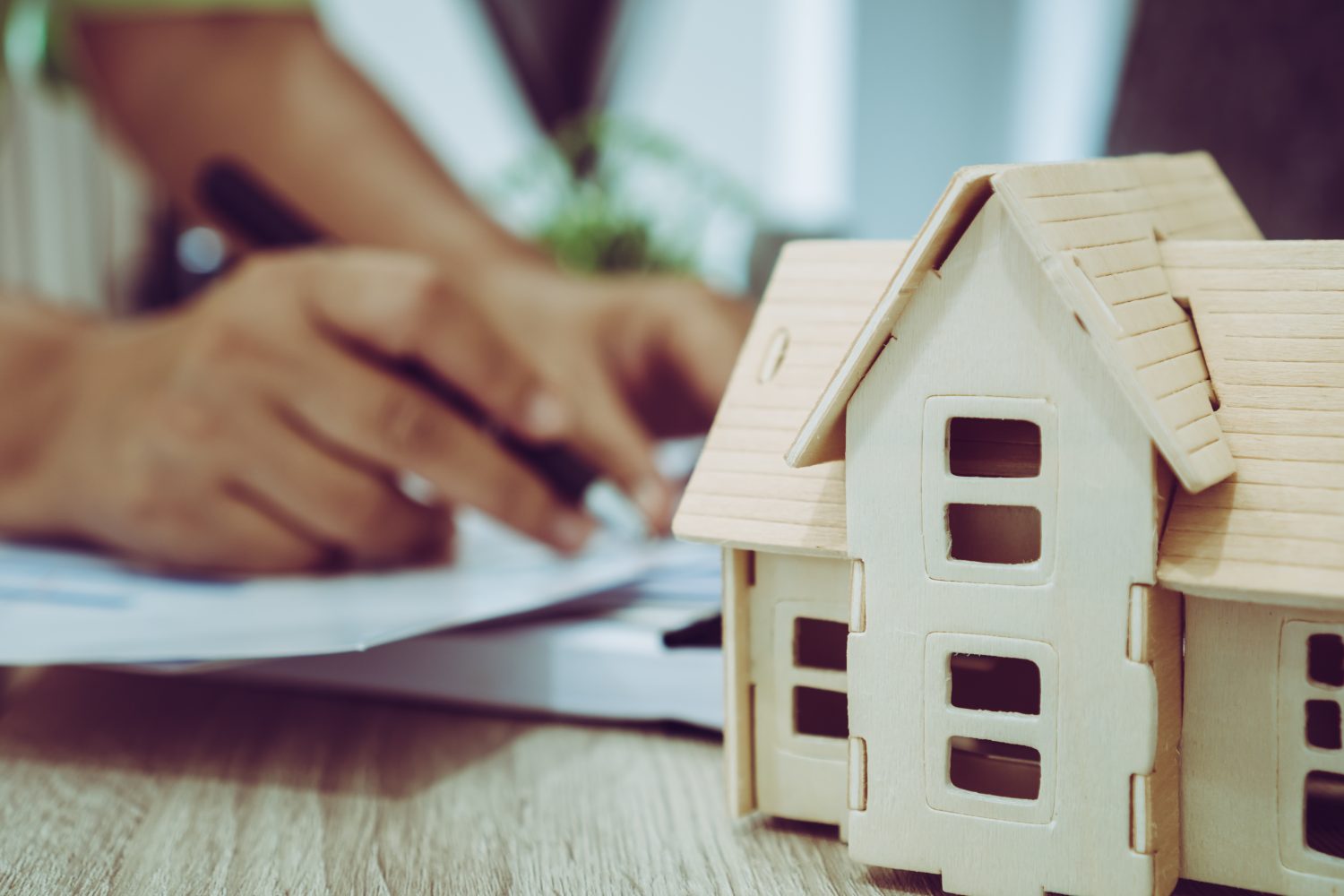 Despite the overwhelming amount of debt, the price of a college degree hasn’t budged. While low unemployment rates have opened doors for recent graduates, their starting salaries fail to offset the amount of debt they’ve incurred in student loans.

Just under 45 million Americans owe money on federal or private student loans. In the U.S., an estimated 7 in 10 college students use a loan to help pay for their degree, with each owing an average of $30,000 upon graduation. Nearly 20% of students end up owing over $100,000 on their college loans.

Over half of those taking out student loans to pay for a bachelor’s degree from a for-profit institution will not be able to afford the payments and will default on their loans.

Defaulting on loans not only puts a strain on the borrower but it also adversely affects the economy. Once a loan enters default, the borrower’s credit plummets and buying houses, cars, and other large purchases become significantly more complicated.

Students may spend years trying to get out from under student loan debt and have to put off making major financial decisions. Among young adults who have yet to purchase a home, 80% cite student loan debt as the underlying reason.

Young people are waiting to buy cars and get married for the same reason. With monthly student loan payments reaching $400, young adults are finding it challenging to save for big purchases and put money back into the economy.

The cost of higher education has nearly tripled in the last 50 years.  And while college degrees come with the hope of increased earning potential, wages have not kept up with the rising cost of college tuition. College graduates are unable to repay loans or make monthly payments with the salaries they make after leaving school.

The rising cost of higher education brought loan debt right along with it — student loan debt is now three times as high as it was 30 years ago.

Up until 2018, the 2008 drop in the stock market was the largest single-day fall that had ever occurred. And the housing market crash — one of the biggest financial bubbles to ever pop — was instrumental in the drop.

Here’s what happened with the real estate bubble:

If the student loan bubble is to “pop,” for-profit institutions and private universities — which rely heavily on tuition to stay afloat — are likely to be the hardest hit. Public colleges are liable to be impacted as well, as states are not in a hurry to fill the financial gaps.

Student loans are also unsecured, which means that the only collateral available to reclaim the borrowed funds are future earnings and wages. Seeing as these are not concrete, they can’t be repossessed and sold like a car or house.

Students can essentially spend a lifetime trying to pay back a student loan. Considering bankruptcy is not often an option, and wages may be garnished to recoup a student loan in default.

College loan debt cannot continue to climb unchecked at the rate it is going. Experts are anticipating that something has to give.

While the student loan bubble is unlikely to pop and cause a crash in the same way as other financial bubbles have, it is still going to have financial repercussions that will be felt — mostly by the borrower — for years to come. Student loan borrowing and the inability to repay loans are bound to slow economic growth.

Student loans, like mortgage loans before the crash, are relatively easy to obtain. It can be tempting to secure a loan on the promise that a degree may bring you higher earnings in the future. But repayment is not always as easy as it seems.

Lenders offer loans with seemingly decent terms to young people who don’t fully understand the weight of borrowing or exactly how repayment is going to work.

It is hard to anticipate future wages, which makes it nearly impossible to predict what you will be able to pay back after graduation. Once borrowers begin missing payments, interest rates raise monthly amounts and make the loans even harder to pay off.

Skipping payments and entering default can also tank credit scores, again increasing interest rates. The vicious cycle of student loan debt can impact a borrower all the way through retirement.

Potential solutions for managing the student loan debt crisis include:

The student loan debt crisis is not going to be solved quickly or easily. A combination of education and policies can help to let some air out of the student loan bubble and create movement in a positive direction.

Before making any commitments, make sure you understand student loans and repayment options.

Considering all of your options before borrowing money is also essential, but if taking out a student loan is the best plan for you, be sure to borrow from a trusted lender.