Joe Biden is the former vice president of the United States, a position he held for two terms under President Barack Obama. He was also a United States senator for many years and is returning to run for president on the Democratic ticket.

With many years in high-level government positions, Biden has a unique perspective on the more than $1.5 trillion that millions of Americans owe in student loan debt.

Biden is one of the few Democratic presidential candidates who have both executive and legislative government experience at the federal level. With this legal experience, the Biden campaign has developed a unique approach to student loan debt and postsecondary education.

Today, about 6 in 10 jobs require education beyond a high school diploma. Since 12 years of education (first grade through high school graduation) is no longer enough for most people to be competitive in the current job market, changes to student loans, related taxes, and associated repayment programs are designed to help more students get this additional education.

The Biden campaign has proposed a $750 billion plan for higher education that includes changes like:

These organizations would find areas that demand specific skills and knowledge in the community and either create or modernize training programs to meet those needs. These apprenticeships would last a few months to two years.

Additional points in the Biden 2020 campaign’s higher education program include:

How the Biden Campaign’s Proposal Would Raise and Distribute Funds

Biden’s education plan would triple the current federal spending through the DOE. The focus is on hiring more teachers, paying teachers more, getting more students enrolled in kindergarten, and finding ways to help them stay enrolled in school beyond 12th grade.

This includes expanding many programs for postsecondary education. For the Biden campaign, this has focused on improving schools like historically black colleges that help underserved and minority groups. The proposal also aims to offer two years of community college or trade school for those who either want a head start on their four-year degree or who want professional training to enter the workforce faster. 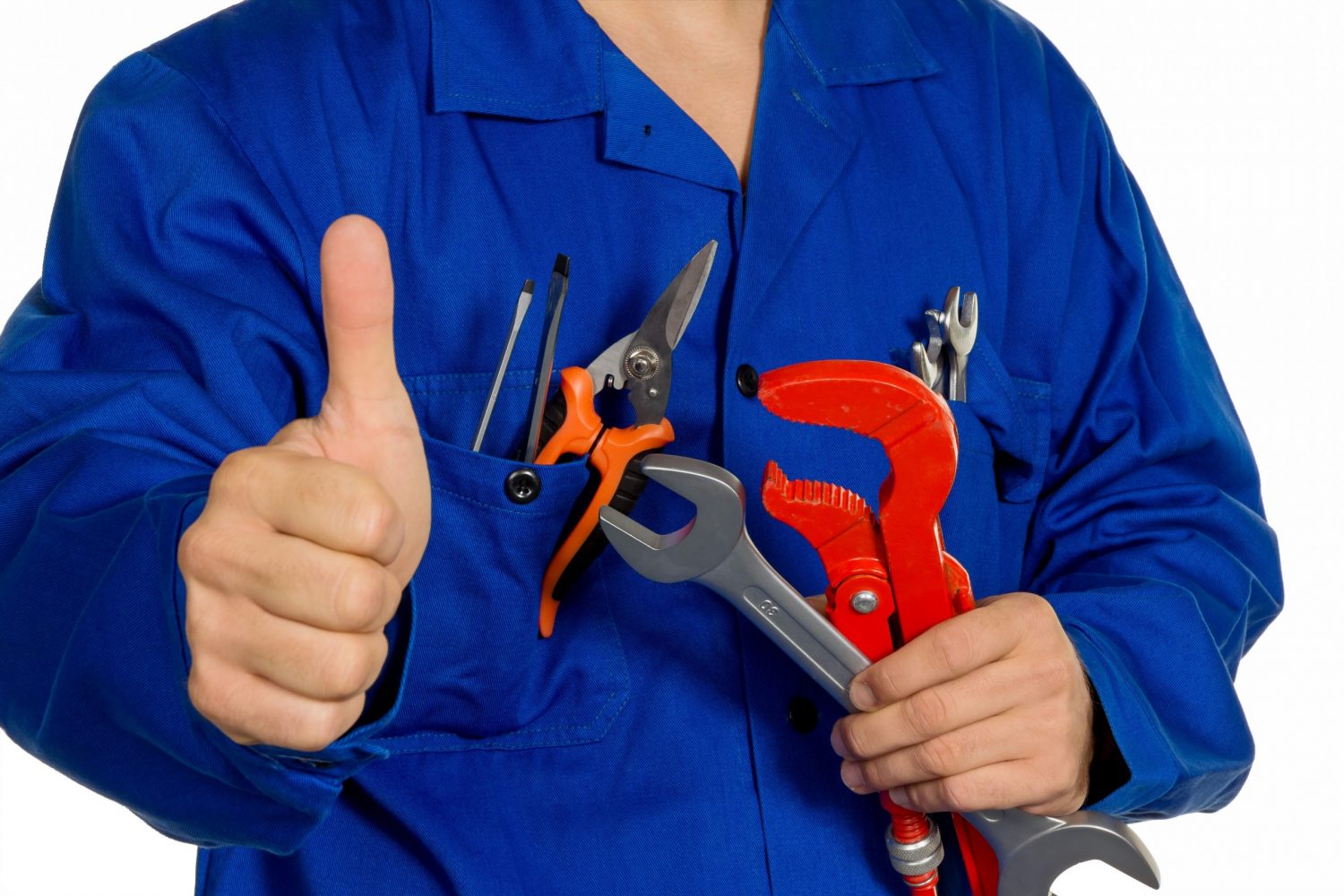 The proposed $750 billion toward higher education would be gathered and implemented over 10 years. This funding would be distributed like this:

This proposal for funding is more complicated than some other candidates’ positions for raising money and lowering taxes or debt. It relies on the U.S. House of Representatives and Senate to approve these tax code changes.

A Good Financial Compromise for Those Seeking Higher Education

While other Democratic presidential nominees, like Senators Elizabeth Warren and Bernie Sanders, have proposed free four-year college, Biden’s proposal suggests that two free years of community college or trade school would work better. Since it does not rely on larger, expensive state and private universities, the proposal could be less expensive overall. It would also encourage students to stay in their home states, and even their home cities, to complete their education and give back to their community.