The History of Student Loans: A Complete Analysis

To understand the present, you must look to the past. While that line is typically used in reference to warfare or famine, the same saying applies to the financial world too.

The History of Student Loans: A Timeline 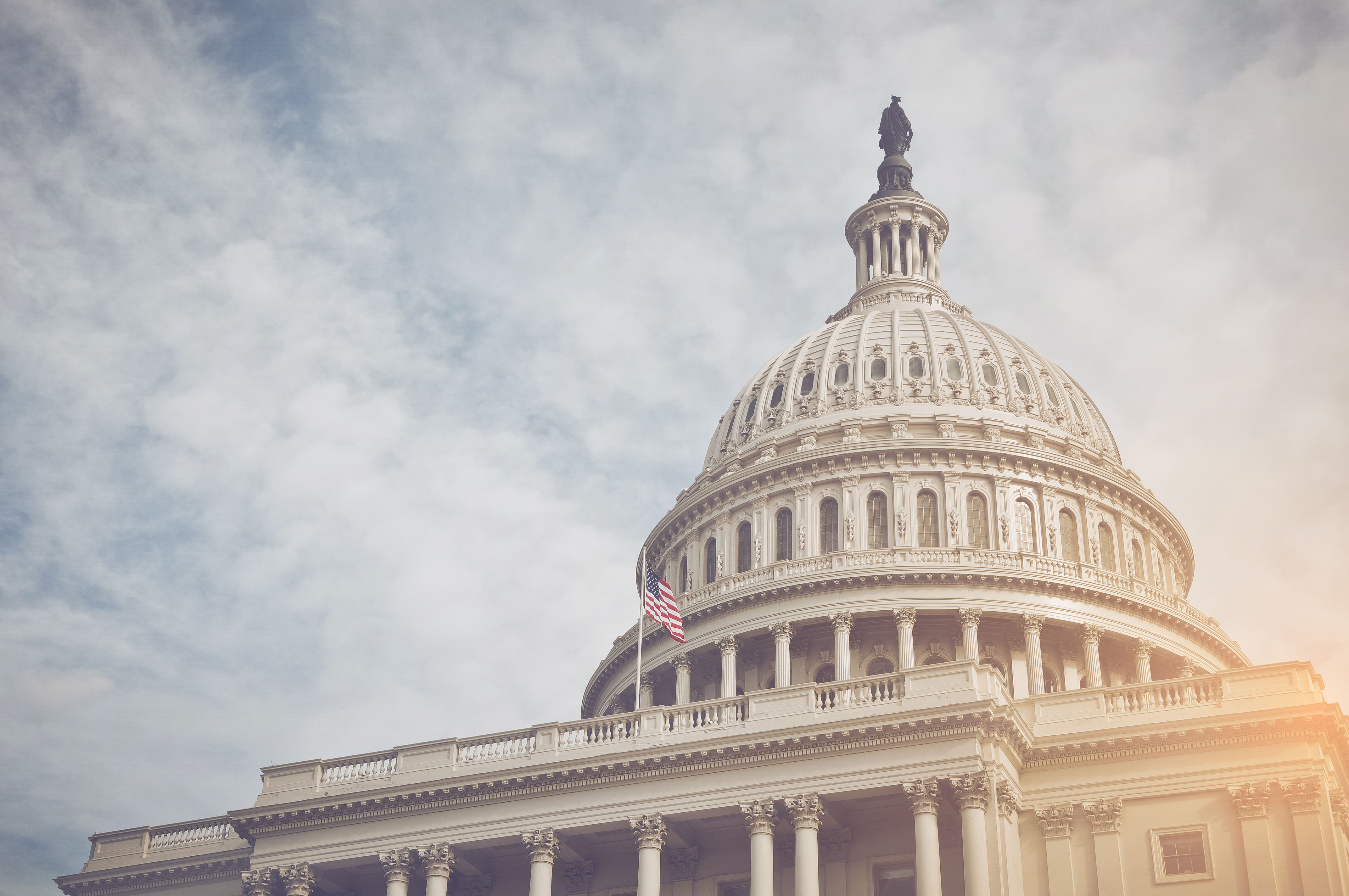 There are dozens of bills that shape federal student loans as we know them today. These are some of the most important, per the Lumina Foundation:

Every rule change begins with a request. Could I borrow more? Can I get help if I got in trouble? Legislators fix and adjust, and they hope to solve problems with each bill that passes.

But the changes they make can cause issues they never expected. And sometimes the problem is so big that a small adjustment in the rules doesn’t begin to cover the damage done.

Despite all of the changes made in student loan policy, many families couldn’t get the help they needed to pay for a child’s school. The private student loan industry began to grow and thrive accordingly.

Student Loan History in Dollars: Do We Save?

Legislators have worked hard on loan origins. Who owns these loans, and if students can’t handle their loan payments, who is on the hook for the bill? If federal sources own the products and students default, we could see higher tax bills.

The federal government has always owned at least a piece of the loan market. But it’s the language and tiny specifics that shift.

Before 2010, private companies originated federal loans. If you wanted one, you went to a private company to get it. However, your balance was guaranteed by the government. If you defaulted by skipping your monthly payments, taxpayers took care of the issue. After 2010, the federal government both originated and guaranteed loans.

In the guaranteed-only model, we lost about 20 cents per dollar as taxpayers, analysts say. After the shift, when the government owned all parts of the loan, taxpayers lost 13 cents on the dollar.

Shifts have also made it harder for taxpayers to lose anything at all. As Cappex points out, student loans of any sort (either private student loans or federal versions) could be discharged through bankruptcy in the 1970s. If everything went wrong and you were insolvent, your debts went away.

That changed with multiple legislative shifts. First, federal loans were excepted from bankruptcy settlements. In 1984, private loans got protected too.

How Many Students Take Out Loans?

More students are choosing loans to pay for their college education. Researchers have several theories to explain the shift. Some say the disappearance of options, like scholarships, is to blame. Others point to the growth of the post-secondary market as a whole.

Consider tuition assistance. Researchers say policies were once designed with parity in mind. People wanted to help make school affordable for everyone, but low-income students seemed to need the biggest boost.

That’s why families like this got need-based grants, while middle-income families were encouraged to use loans from private lenders. Low-income families could also lean on state and private scholarships and grants.

Now, loans are considered both the first and a primary source of aid for everyone. Even low-income students are encouraged to take out loans. Scholarships are disappearing, and cash-strapped states simply can’t help their students pay for school.

In the past, students who couldn’t pay had other career options. Some were encouraged to enter:

Today, most students are encouraged to go to school, and the market has responded accordingly. In 1980, researchers say there were about 3,200 institutions of higher learning to choose from. In 2016, there were about 4,300 of them.

If more students are going to school, more loans are required. But the size of each loan is rising due to other factors students can’t control.

The Influence of Tuition on Student Loans

Higher education has long been expensive. But experts say students weren’t always responsible for the entire bill. That has changed, and it means more students are borrowing money. Many are taking on huge loans their predecessors would not have considered. 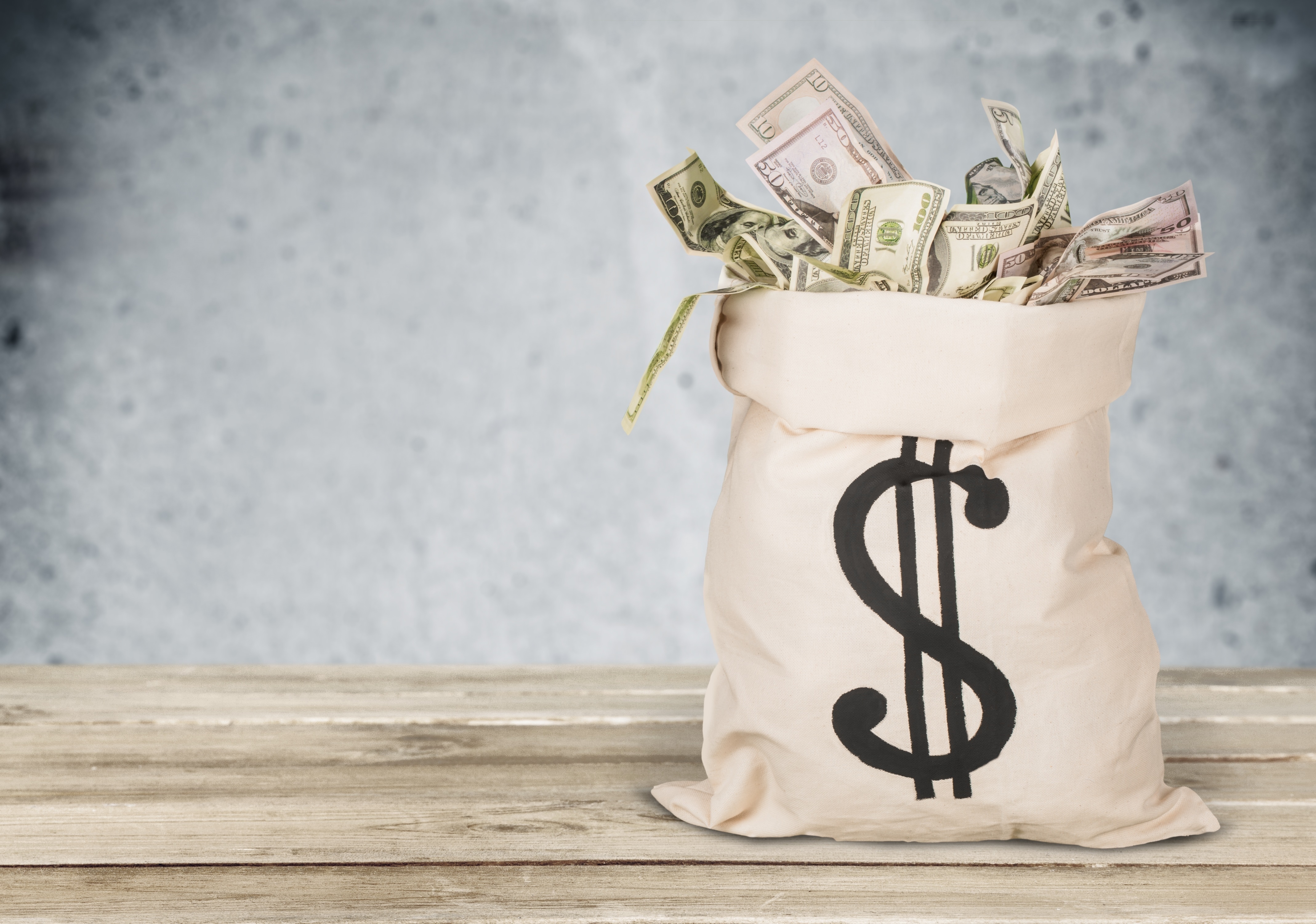 Rising tuition costs mean more significant bills for students. According to the National Center for Education Statistics, the average tuition at four-year institutions has increased dramatically over time.

Analysts writing for Forbes say that wage growth hasn’t kept pace. As the price continues to rise, families don’t see their paychecks grow at the same rate. That puts the price of school out of reach unless students take out loans to fill the gap.

Add costs for room and board, and the situation grows bleaker. MarketWatch reports that the price of an undergraduate degree rose 161% since 1987 when these added costs are considered.

No one is quite sure why colleges and universities charge more in tuition and fees. But some analysts suggest tax policies may play a role.

In 2018, funding for public colleges and universities was $7 billion less (adjusted for inflation) than in 2008, says the Center on Budget and Policy Priorities. In some states, waves of unemployment and foreclosure meant a shrinking base of funds at tax time.

In other states, homeowners fought back and refused to allow their taxes to pay for schools. That meant shifting the burden to students, and some had to borrow to make ends meet.

What About Other Forms of Aid?

When considering the history of student loans, it’s critical to remember other aid formats. Scholarships, Pell Grants, and other need-based programs should help students pay for their education, so they don’t need large loans.

These programs have existed for decades. Experts point to scholarships handed out in the Middle Ages by docents of European schools that wanted to help poorer students succeed. But the first real scholarships were developed in the United States in 1643.

Even so, that’s not enough to help students cover the entire cost of tuition. Families that don’t have enough to pay tuition are destined to take out loans.

What About Your Student Loan History?

Knowing what other families have done can help you make smart decisions about your future. But remember that you’re not limited by the past.

Do your research to understand what’s right for you, your education, and your budget. Don’t be pressured into something that’s not quite right for you. And ask for help if you need it.