For years, parents, counselors, and other concerned adults told high school graduates that college was the only certain path to success. But today, college costs have soared. Over 44 million Americans carry massive student loan debt. This reality has pushed families to view trade school with fresh eyes. In fact, a 2019 survey found that over 90% of parents would recommend a vocational career to a student.

While attitudes toward trade school are changing, many families may still wonder if vocational school graduates will earn as much as those who attend a four-year college or university. This article will compare trade school and college degree salaries. The findings just might surprise you.

What Is a Trade School?

Third, a college education is more flexible. Traditional colleges deliver a general education that can equip a student to enter a variety of fields. For example, a degree in biology from a four-year university can prepare a student for a career as a doctor, a researcher, or a science teacher. Trade schools, however, train students for one specific career. So, an HVAC certificate from a trade school trains a student for a career in heating and cooling but no other specific trades.

Finally, the schools differ greatly in how much they cost. According to the U.S. Department of Education, in 2017, the average cost for one year at a private college was $44,551. The same year, the cost for one year at a public college was $17,237. So, the cost for four years of college can be anywhere from $80,000 to $160,000. By contrast, the average cost for a vocational program is around $33,000. Because trade school costs so much less than college, it can be a good option for students who lack financial resources.

How Do I Get a Trade Certificate?

The most obvious way to get a trade certificate is from a trade school. Some trade schools offer a variety of certificates, while others focus on only one job or career field. For instance, cosmetology and culinary schools focus only on these specific areas.

Finally, some students may be able to begin trade school during high school. Many high schools have partnered with vocational schools. Students at these partner schools can earn trade school credits during their high school years. Some programs offer full certificates, while others allow students to transfer their credits.

Trade School vs. College Salaries: Can They Be Compared?

While the question of “Who earns more?” seems like an easy one, in reality, it is quite complex. The answer relies on several factors. 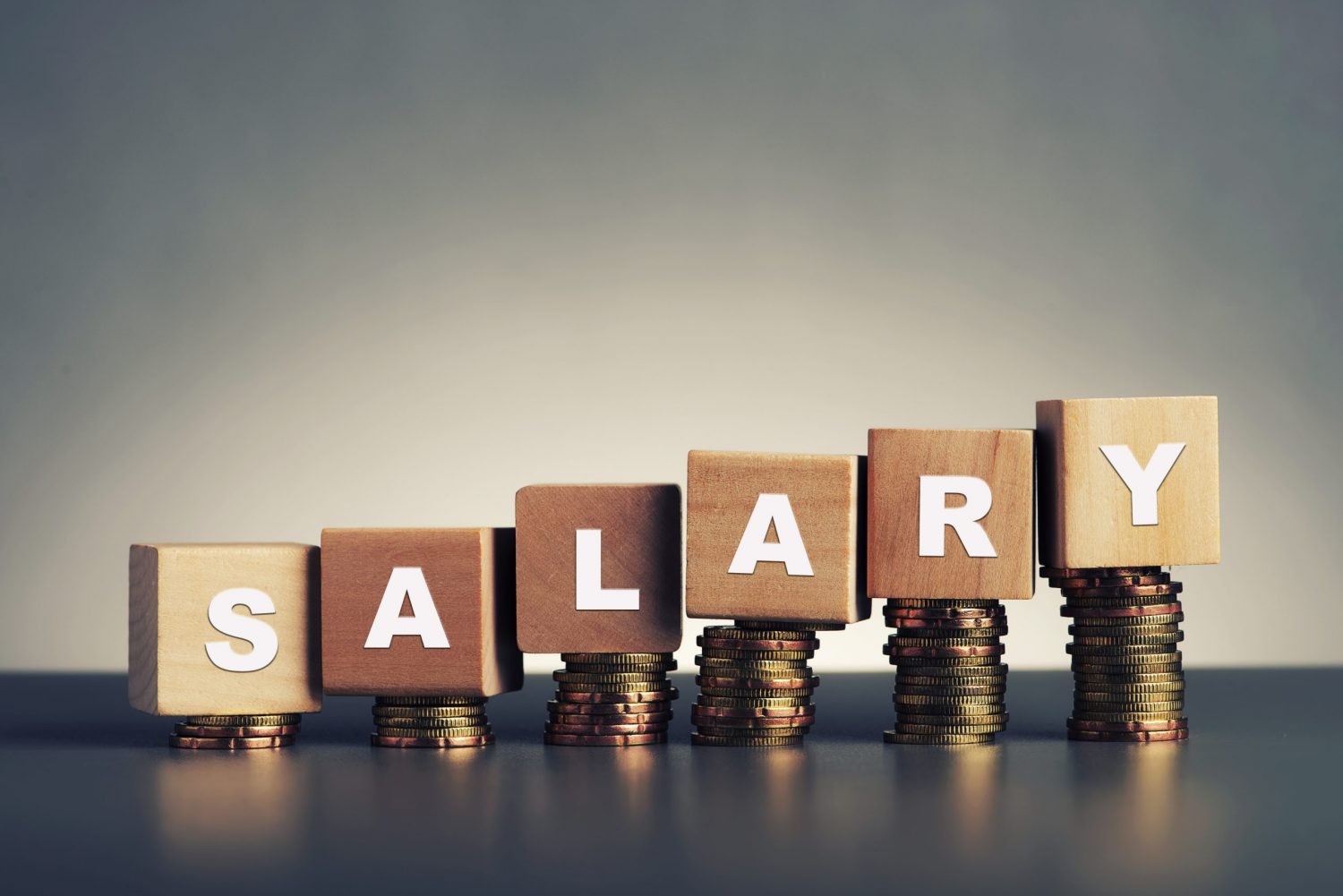 First, the question is difficult to answer because it is hard to compare “apples to apples.” A lawyer and plumber can both earn a good living. Yet, some lawyers and plumbers earn more than others in the same profession. Because income varies from person to person, the only way to accurately evaluate salaries is to compare the average earnings for each profession.

Second, not all averages consider trade school. For instance, a 2017 government report found that the average high school graduate earned $31,990, while the average college graduate earned $51,780. However, the report did not account for the differences between high school graduates with trade certificates and those without them. This omission matters because those in skilled trades earn more than those who are not.

Finally, even the average numbers do not reflect the fact that despite a person having a degree or certificate, some career fields are simply more lucrative than others. Also, some career fields are expanding, while others are shrinking rapidly. Before choosing any field, students should carefully research both the salary and profession’s outlook.

Here are the starting salaries for several common professions that require a bachelor’s degree or vocational training. The jobs were chosen by using data from the Department of Labor’s Bureau of Labor Statistics (BLS).

To give a complete picture, the jobs included here are taken from three BLS reports. The first list shows jobs that are expected to have the most growth from now until 2026. The second list includes the highest-paying jobs for each category.

(ranked by the number of expected openings)

The numbers above show that, on average, those who graduate college earn more than those who do not. These numbers may be even more lopsided when lifetime earnings are considered. Both recent and older studies have consistently shown that over a lifetime, the average degree holder will earn more than the average nongraduate. So, college appears to be a financially sound decision. 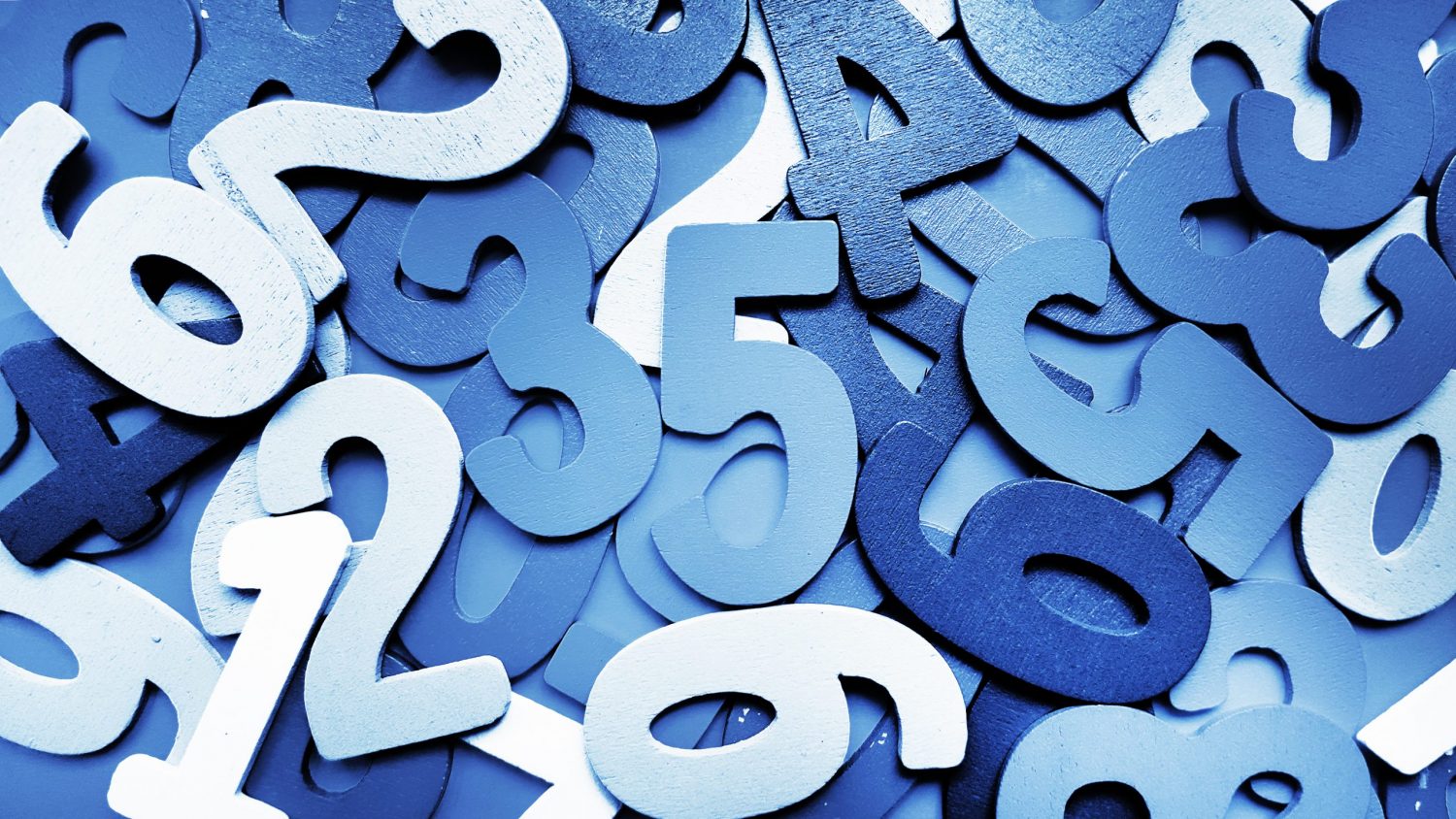 The news is not all bad for trade school attendees, however. Even with these averages, trade school can still be a lucrative path. Here’s why:

First, while college graduates earn more, on average, there are many occupations where trade workers earn more than degree holders. For example, the average secondary school teacher earns just $59,000. All seven of the highest-paying vocational jobs pay more than $59,000. So, averages do not tell the entire story.

Second, average earnings do not consider the difference between salaried and hourly workers. Hourly workers may be eligible for overtime and other incentives that companies generally do not give to salaried employees. Also, trade workers usually belong to unions that advocate for better wages and working conditions. Because nonunion workers earn just 80% of what unionized workers earn, joining a union is another way to close the gap between college and trade school earnings.

Finally, these numbers do not consider loans. According to the Federal Reserve, the average American pays nearly $400 per month in student loan debt. Because a trade school certification costs far less than a bachelor’s degree, trade workers will spend far less of their income repaying debt. Therefore, they will have more disposable monthly income. This will make them better able to buy homes and meet other important life goals.

Trade School vs. College: Which Should You Choose?

While the numbers above provide helpful guidance, they should not be the only thing you consider when deciding between trade school and college. Job satisfaction also matters. You will spend at least eight hours per day at your job, so you should love what you do. Some jobs pay very little but provide desirable perks, such as opportunities for creativity, flexible hours, or the ability to work from home. Only you can determine what factors will make a job a good fit for you. These factors should matter as much – if not more – than the salary.

Also, whether you attend college or a trade school, factors outside of your control will influence how much you earn. No matter what career you choose, part of your earnings will be determined by the local market, your ambition, and sheer luck.

Trade school and college can both be wonderful options. The key is to start your career with a clear plan so that there are no surprises later.

That’s where College Finance can help. We are committed to providing students and families with accurate, up-to-date data that can help them make informed choices about education costs. From planning for college to repaying your student loans, we have the information you need to be successful.