Senator Bernie Sanders is famous for his higher education and student debt elimination programs. The self-proclaimed Democratic Socialist candidate ran on a platform of free college in the 2016 campaign against Hillary Clinton. He has returned in the 2020 Democratic primary campaign with similar debt forgiveness strategies.

Sanders has a long history of working in politics. After serving 16 years as Vermont’s only representative in the U.S. House of Representatives, Sanders won the election as a senator in 2006. He has served three terms in that role, even after running a nearly successful primary campaign in 2016.

Prior to serving as a representative, Sanders was the mayor of Burlington, Vermont, improving the city’s progressive taxation programs, affordable housing, child care, women’s rights initiatives, environmental protection, youth programs, and arts programs. As a presidential candidate, his economic proposals are intimately tied into creating greater equality among all races and genders.

The Bernie Sanders 2020 Proposal for College and Student Loans

The Sanders 2020 campaign platform on higher education sums up in a simple objective: Offer free college for all and cancel all student loan debt. Specific proposals include: 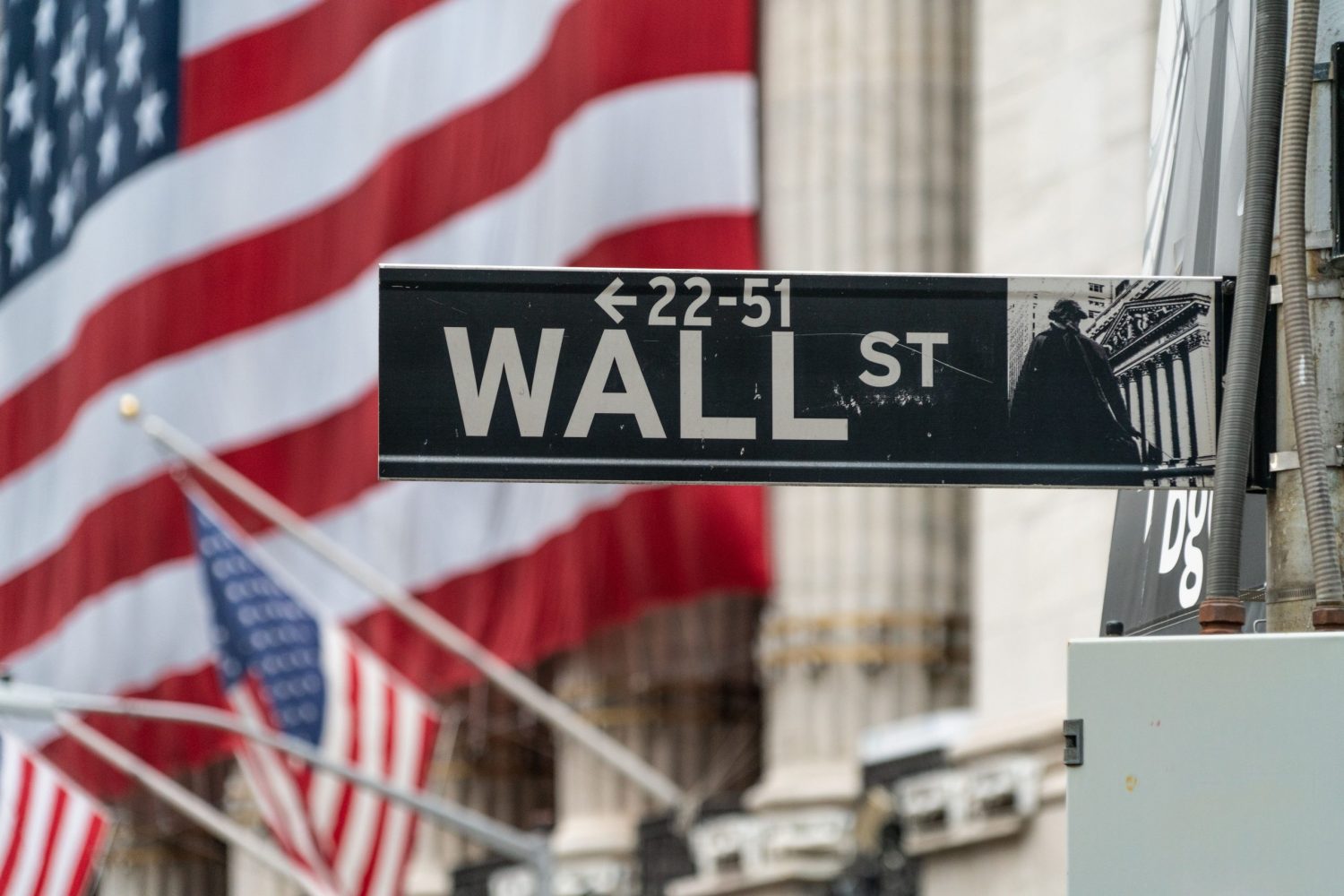 The Wall Street Speculative Tax will reportedly raise $2.4 trillion over the next decade. This involves:

One of the major economic points of Sanders’ student debt elimination plan is the major economic benefits this would produce over the next decade. By freeing millions of people from paying hundreds of dollars every month for 10 years or more, the economy will be boosted by over $1 trillion, creating about 1.5 million new jobs every year. More people will feel comfortable buying homes, starting businesses, or otherwise investing in the economy.

On top of taxing the wealthiest and Wall Street, this proposal from the Sanders campaign can pay for itself over 10 years through economic progress.

The Proposal Does Not Eliminate All Student Debt

Critics of the Sanders campaign say that the proposal is too expensive and does nothing to help many borrowers who need debt relief. In fact, the top quarter of American earners currently have about a third of the student loan debt, and Sanders’s plan does not offer any kind of financial relief for this group. Financial advisers say that this group is capable of repaying their student loan debt, but also point out that any student loan borrower can repay loans with some planning.

Much of the Sanders campaign’s proposal hinges on eliminating student loan debt for a long time to increase the economic power of not just millennials and Gen Zers, but of future generations. Getting rid of student debt immediately would raise the gross domestic product in the short term, which would improve American economic standing in the long term.