President Donald J. Trump is the incumbent president for the 2020 election year. Since he has been in office for almost a full term, he and Secretary of Education Betsy DeVos have already made some changes to student loans. They are also developing further policies as part of Trump’s 2020 campaign platform.

In his first term, Trump and his administration have changed several aspects of student loan payment and collection.

These changes can save money for both the government and the taxpayer. Keeping this goal in mind, the Trump/Pence campaign has more student loan changes proposed as part of their 2020 platform. While these are proposals and not law, they could become laws if Trump wins reelection.

Proposed Changes in the 2020 and Republican Campaign Platform

Here are some of the proposed student loan changes that are part of the Trump 2020 campaign:

How Do These Changes Impact Students & Graduates Repaying Loans?

While some of the proposed changes can hurt individual taxpayers by removing repayment or forgiveness options, tax deductions, and other forms of federal support, the goal of the proposed legislation is to reduce student loan debt by disincentivizing people from taking out so many student loans. The budget also suggests:

Repayment plan changes allow for across-the-board access to payment plan schedules. For many, this will reduce the amount they must pay every month. Getting rid of many of the tax deductions will also simplify taxes for everyone. 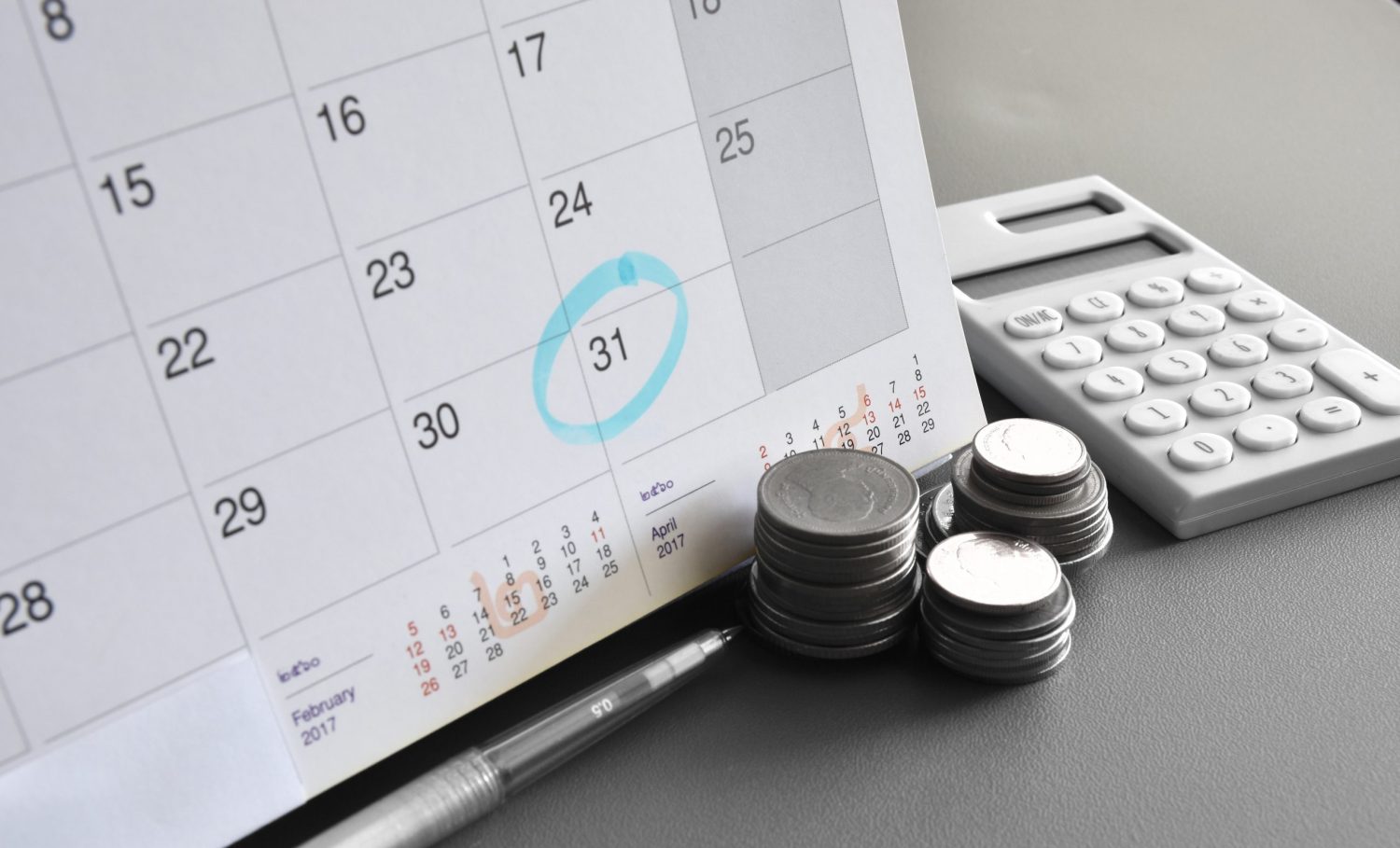 Eliminating the PSLF could harm some job types, however, by disincentivizing low-paying public service positions. First responders, firefighters, police officers, and members of the U.S. Armed Forces will not have their student loans forgiven.

By returning the student loan bankruptcy program to its state prior to 1998, many people in these jobs could find a way to get rid of their student loans anyway. Unfortunately, it’s one that marks their credit score.

With several Democratic candidates still leading in the polls, there are many different versions of student loan elimination, repayment, forgiveness, and other programs coming from the other side of the aisle. The Trump/Pence 2020 campaign platform and proposed 2020 budget offer a different spin to simplify student loan programs and associated tax deductions or relief.