Guide to the Student Loan Policies of the 2020 Presidential Candidates

On Nov. 3, 2020, Americans will submit their ballots to elect the next president of the United States. Several Democratic candidates are currently being narrowed down to one nominee. This nominee will then run against President Donald Trump, the Republican nominee, for the next four-year term.

In previous elections, foreign policy, protection from terrorism, and economic growth drove the debates. The 2020 election has focused on many additional key issues, including the student loan debt currently affecting millions of Americans.

A report in June 2019 found that Americans who graduated from any form of postsecondary education collectively held $1.5 trillion in federal student loan debt (along with another $119 billion in private student loan debt). This represents about 43 million people around the country, or one-sixth of the population over age 18.

Financial advisers report that finding ways to help U.S. adults manage their debt or eliminate it altogether would improve economic growth, which has begun to stagnate after recovering from the Great Recession. If student debt holders had smaller or fewer loan payments, they would likely use this newfound buying power to acquire homes, start businesses, and make other major purchases that would improve the economy overall.

Each of the six leading presidential candidates has a different approach to student loans and higher education policies. This guide provides an overview of the policies to help you understand potential future laws, financial strategies, and tax changes.

The reelection campaign for President Donald J. Trump has created a budget proposal for 2020 that includes adjustments to higher education that reduce some costs while supporting improvements to postsecondary programs. Points in the budget proposal include:

The Trump Administration has already passed some benefits for those with student debt. For example, the administration changed Internal Revenue Service (IRS) rules for Total and Permanent Disability Discharge and Death Discharge programs so forgiven student debt would not be considered income in these cases. 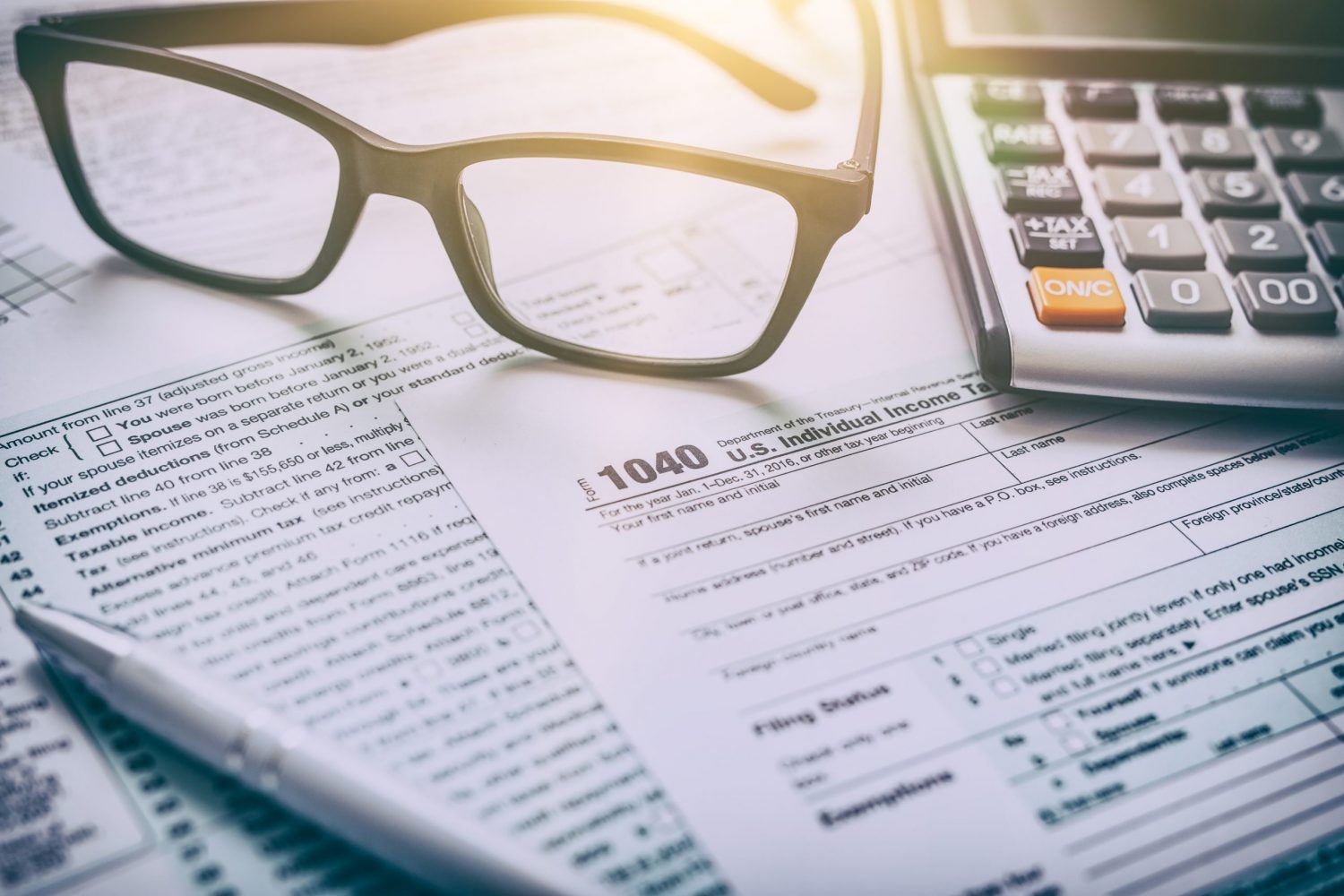 The Warren campaign proposes creating entirely free, more accessible two-year and four-year degree programs. Essentially, anyone who wants to attend a professional training program or get an associate or bachelor’s degree can do so at no cost. This includes programs that:

Warren’s plan would require $1.25 trillion over the next 10 years but would wipe out most student loan debt for most people. The whole plan would be funded by her proposed Ultra-Millionaire Tax, a 2% tax on any household with $50 million or more in money and assets.

As a Democratic Socialist, Bernie Sanders kickstarted the free college and student debt forgiveness debate in 2016 when he ran against Hillary Clinton for the Democratic nomination. Now, the Sanders campaign has a multifaceted plan to eliminate student loan debt and provide accessible, free college education. His plan aims to: 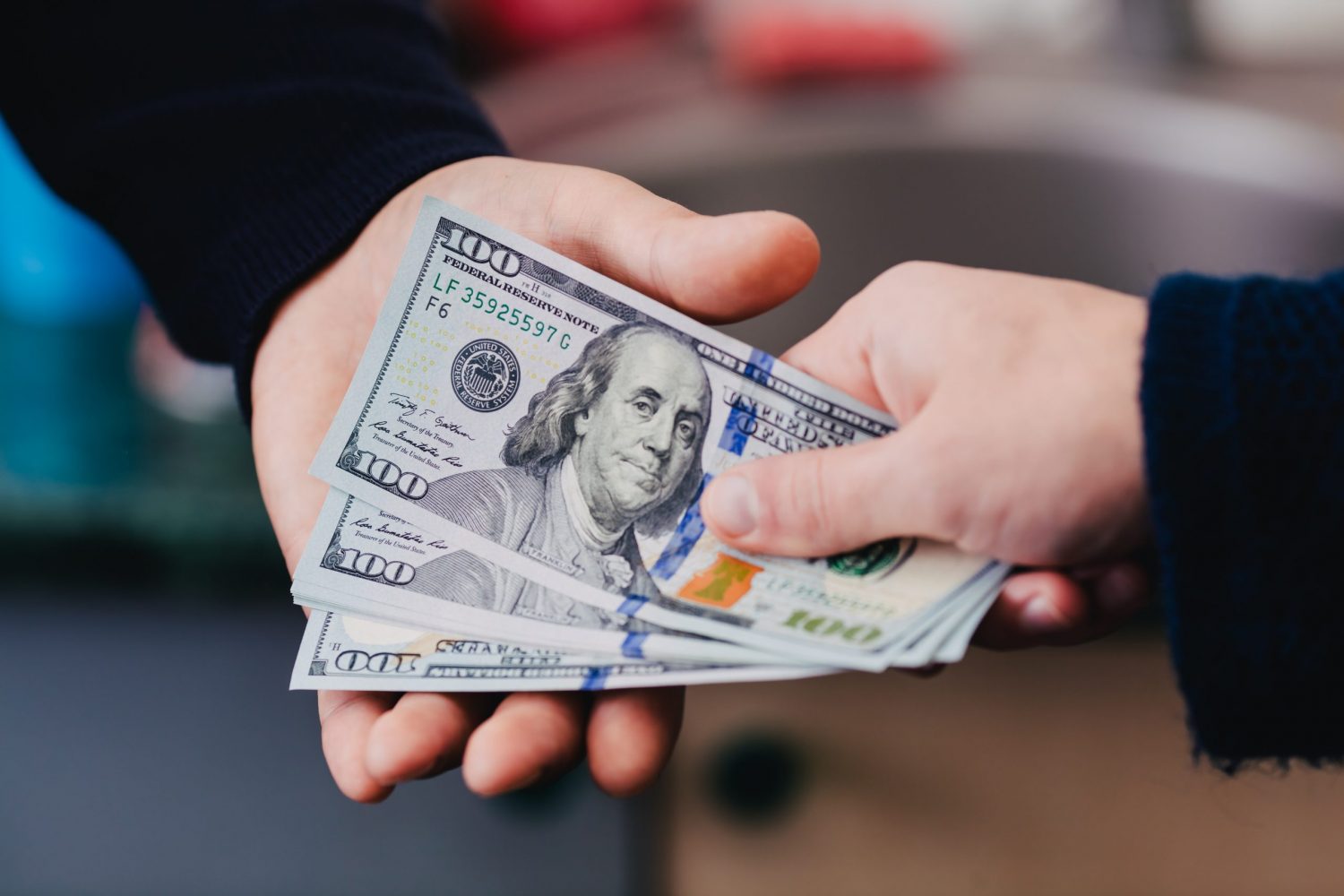 Like Elizabeth Warren’s plan, Bernie Sanders’ education plan relies on increasing taxes on the wealthy to improve infrastructure and opportunities for the disadvantaged. However, the Sanders campaign proposes taxing Wall Street to raise $2.4 trillion over a decade. This is enough to cover the $2.2 trillion estimate for the education plan.

In his latest run for president of the United States on the Democratic primary ticket, former Vice President Joe Biden has promised to raise $750 billion to go toward a higher education plan that includes some free college and some debt forgiveness. His plan includes:

The Biden 2020 campaign borrows many ideas from a 2015 Obama Administration proposal. While Biden’s plan does not provide as much financial help or benefits as the plans of other Democratic candidates, his moderate stance could be more popular with both political parties.

NOTE: Sen. Harris has suspended her campaign, but we present her ideas here in order to present a broader picture of policy developed over the course of the 2020 campaign.

The presidential campaign of Senator Kamala Harris has an extensive list of policies for student loan debt forgiveness and improving access to college, but many of them are endorsements of other policies. The Harris campaign’s main education policy is an endorsement of Senator Kirsten Gillibrand’s What You Can Do for Your Country Act, which radically expands the PSLF so:

The Harris campaign policy also proposes a much more specific option for student loan forgiveness. Participants qualify for up to $20,000 in forgiven loans if they:

Although Harris has received criticism for how complex her specific debt relief plan is, much of her education proposals center around greater accountability in educational institutions to combat racism. For example, she proposes applying $12 billion to create a grant program supporting minority business owners and expanding the Consumer Financial Protection Bureau’s (CFPB) oversight of lending institutions to stop discrimination against minority business owners who need business loans. 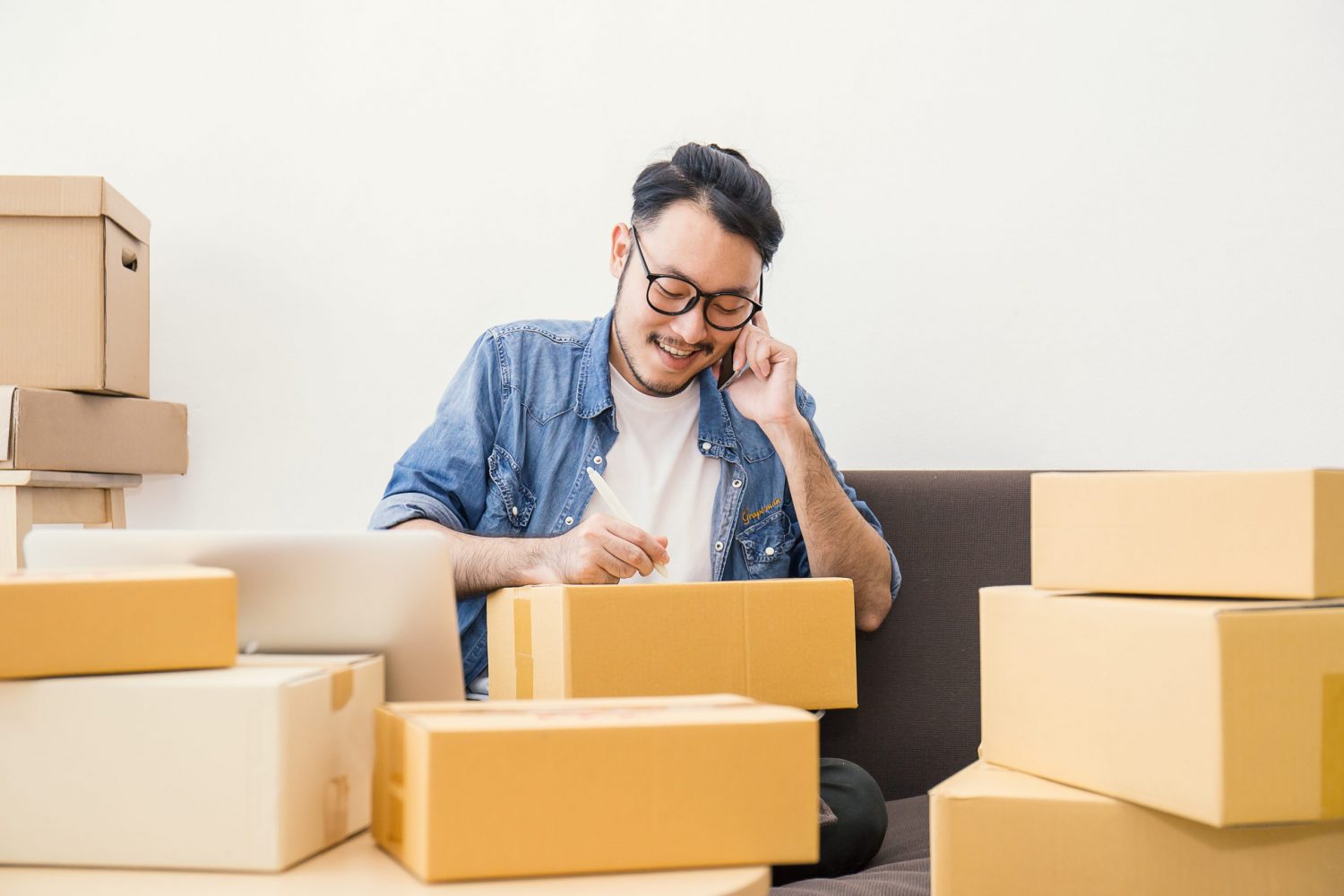 Unlike many candidates, however, Harris did not list specific dollar amounts or how she would raise the money to fund her programs.

As a newcomer to federal candidacy, Buttigieg is one of the youngest candidates in the Democratic party and the only one with remaining student loan debt. The millennial candidate reportedly understands better than any other candidate that student loan debt can feel constricting and make budgeting any amount of income difficult.

Mayor Buttigieg does not endorse free college for all or entirely canceling student loan debt, but as a veteran of the U.S. Armed Forces, Buttigieg wants more students to enter public service as a method of repaying loans. Buttigieg is clear that he does not think everyone should enter military service, but he does want to expand the PSLF, so more jobs qualify as public works. This includes adding new programs like AmeriCorps, such as:

Whether through tax cuts and eliminating complex or redundant programs, expanding public service and volunteer opportunities and tying them to student loan forgiveness, or simply raising taxes to eliminate all student debt and make education free, each candidate has a unique approach based on their individual politics.