Perkins Loan Status: How Will Its Expiration Affect You?

Prior to 2017, the federal Perkins loan provided money to undergraduate and graduate students with exceptional financial need. The program was administered by colleges, universities, and professional schools rather than directly through the Department of Education, although the federal government kept interest on these loans low so they could be easily repaid with a standard repayment plan.

Like direct subsidized loans through the federal government, the Perkins loans program also allowed recipients to have their loans forgiven by working for the public good through certain jobs or volunteer programs.

How Did the Perkins Loan Program Work?

The Perkins loan program was not renewed by the federal government, and it officially came to an end on Sept. 30, 2017. The final disbursements through the program were completed by June 30, 2018.

The program has been in effect for decades. Though people can no longer apply for the loan, many people in the workforce, along with some current college students, still have to make payments on their Perkins loan. 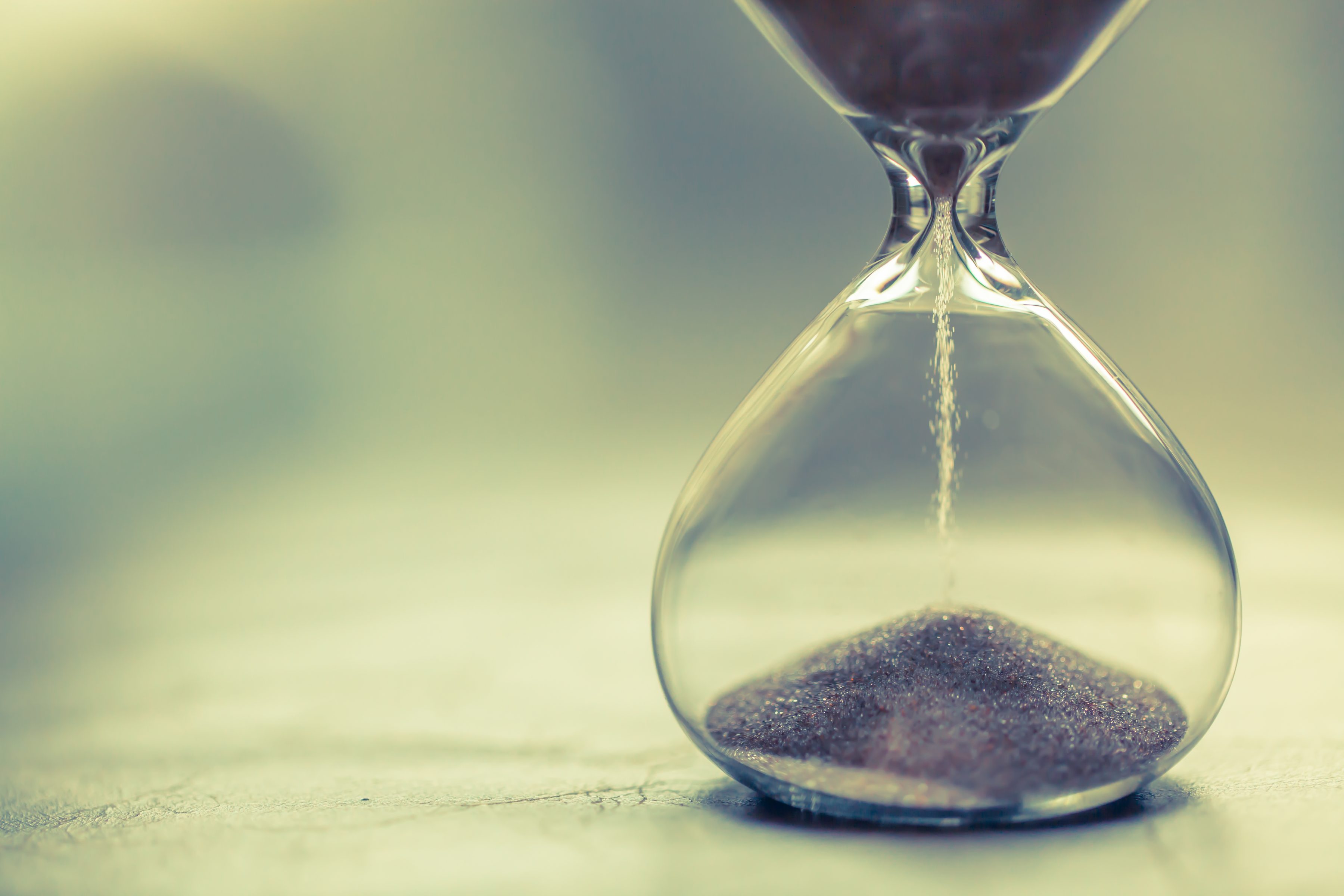 Undergraduate students who qualified for the Perkins loan could borrow up to $5,500 per year. Over the course of four years, they could accrue up to $27,500 in debt through the program.

Graduate students could receive up to $8,000 per year, with a total of $60,000 in debt at the completion of their program. This $60,000 could include Perkins loans they received during undergrad schooling.

Unlike other federal loans, including direct subsidized loans, universities, colleges, and trade schools paid a portion of the loan, while the federal government made up the rest. While the program was in place, 1,700 schools across the United States participated.

The program was managed directly by colleges and universities. It gave money to students in need either by sending them a check per semester or by crediting the money to an account that the school held for the students twice per year.

However, due to budgetary issues and concerns about how complicated the Perkins loan program was, Congress did not renew it in 2015. They did extend the final program through 2017 to look for a way to help low-income or needy students that was simpler and more cost-effective. A solution was not found, and the program completely ended in 2018.

Cancellation Options for a Perkins Loan

In general, if you have a Perkins loan, you are still responsible for paying it. Many people who had financial struggles when entering college may still have financial struggles today, so it is important to understand your options for having this debt forgiven, canceled, discharged, or refinanced. You may also qualify for forbearance or deferment.

First, you may qualify for loan forgiveness or discharge, but you must not be in default on the Perkins loan. Although the program ended, you are responsible for finishing payment on any loan remainder. There are some exceptions to this rule, including public works or personal hardship.

The Department of Education and associated lenders consider you in default on the Perkins loan if you have not made full payments for 270 days. You must work with the school that administered your Perkins loan, or the lending company that currently holds it, if you are struggling financially and need help managing monthly payments.

If you need help managing this loan or think you qualify to have the debt canceled, there are some steps you can take.

These financial struggles must lead to the monthly payment on all collective federal student loans to be equal to or greater than 20% of the borrower’s monthly income.

The school or lending institution managing your Perkins loan will not know that you are struggling with money if you do not tell them, and they will not reach out to you if you stop paying the loan. You must ask them for forms so you can submit an application for either forbearance or deferment.

If you are eligible for deferment, you may also receive an additional six-month grace period before payments begin. Neither this period nor the deferment period is considered part of the 10-year repayment period.

You must be directly employed by the school system, not a contractor. Federal Perkins loans will not be canceled if you teach at a postsecondary school; however, working in an elementary or secondary school as a librarian or counselor may meet the cancellation requirements.

Part of the loan will be canceled for teaching one or two full academic years. This percentage goes up the longer you teach (up to five years). 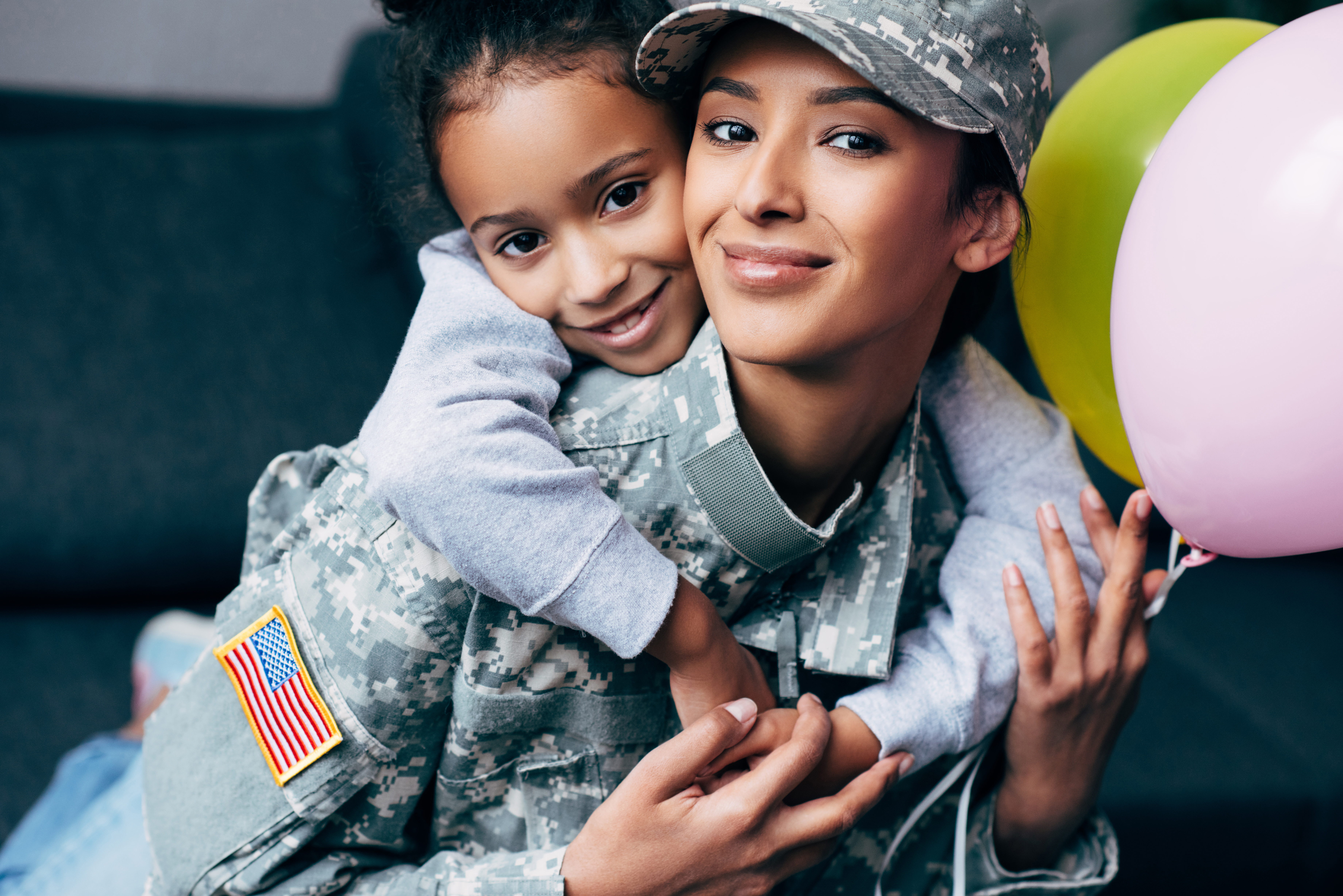 Volunteer service with AmeriCorps or the Peace Corps can also forgive or cancel at least part of your Federal Perkins loan.

Continue Repaying Your Perkins Loans to the School

While the Perkins loan program was in effect, schools could incentivize students to repay the loan by:

These may still be in effect, so if you do not qualify for cancellation, forgiveness, deferment or forbearance, discharge, or other options that eliminate the debt, being in good standing with the lending servicer means you may pay less.