Tax Deduction Rules for 529 Plans: What Families Need to Know

April is generally tax season (although COVID-19 has pushed back the 2020 filing deadline to July). While filing and paying taxes can be painful, governments offer several deductions that can reduce a family’s tax burden and increase any possible refund. Families who invest in 529 plans may be eligible for tax deductions. This article will explain the tax deduction rules for 529 plans for current and future investors.

A 529 plan – named after Section 529 of the Internal Revenue Code – is a tuition account established and operated by a state. The plan allows a family to set money aside for a student’s education. All 50 states and Washington, D.C., offer 529 plans.

There are two types of 529 plans. Both, as explained in more detail later, offer significant tax advantages.

With a prepaid tuition plan, the family identifies a qualifying institution of higher education. (While the rules vary from state to state, usually, public universities qualify.) The family’s contributions go toward the school’s tuition and fees. Prepaid plans usually do not allow families to prepay room and board. The primary benefit of prepaid tuition plans is that they are guaranteed to increase in value at the same rate as college tuition, giving families peace of mind.

The greatest benefit of 529 plans is their tax advantages. But to understand these benefits, you must understand deductions and penalties.

Tax penalties punish taxpayers for taking certain actions. Generally, they exist to discourage people from making certain financial decisions. For example, there is a tax penalty for withdrawing funds from retirement accounts before reaching a certain age.

On the other hand, tax deductions reward taxpayers under certain circumstances. Tax deductions reduce a filer’s overall tax liability to reward them for responsible financial choices. Two examples of deductions are income reductions for families with dependents and those paying student loan interest. 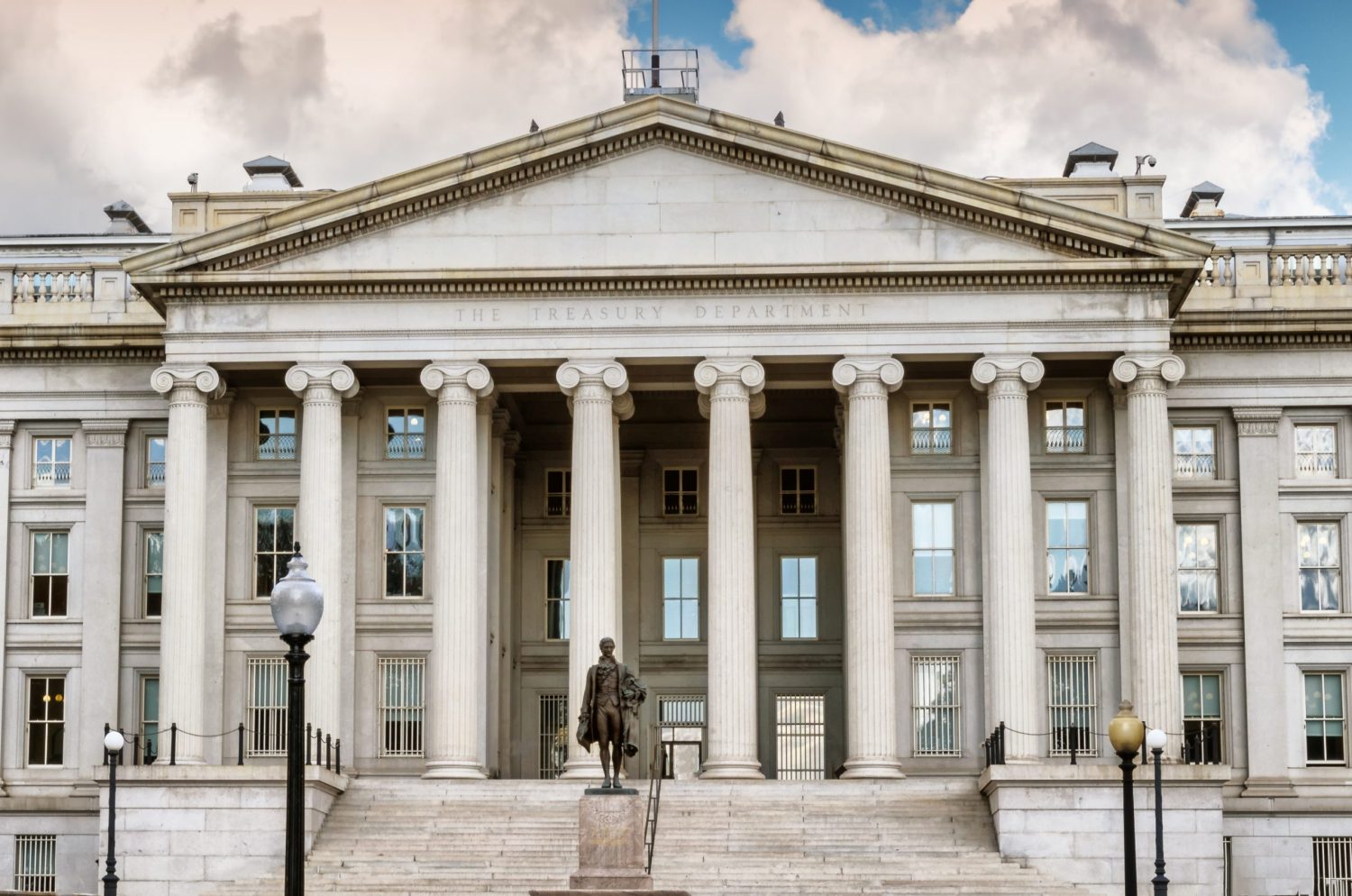 The federal tax deduction rules for 529 plans are straightforward. Unfortunately, the federal government does not allow families to deduct contributions to a 529 plan. There is no indication that this rule will change anytime soon.

While most states’ tax deduction rules allow families to subtract 529 contributions from their gross income, the rules vary from state to state. The chart below provides an overview of the rules in each state. It lists the rules for state residents who buy a plan sponsored by the state where they reside. (The rules may be different for those who buy plans in other states or who roll over plans from one state to another.) 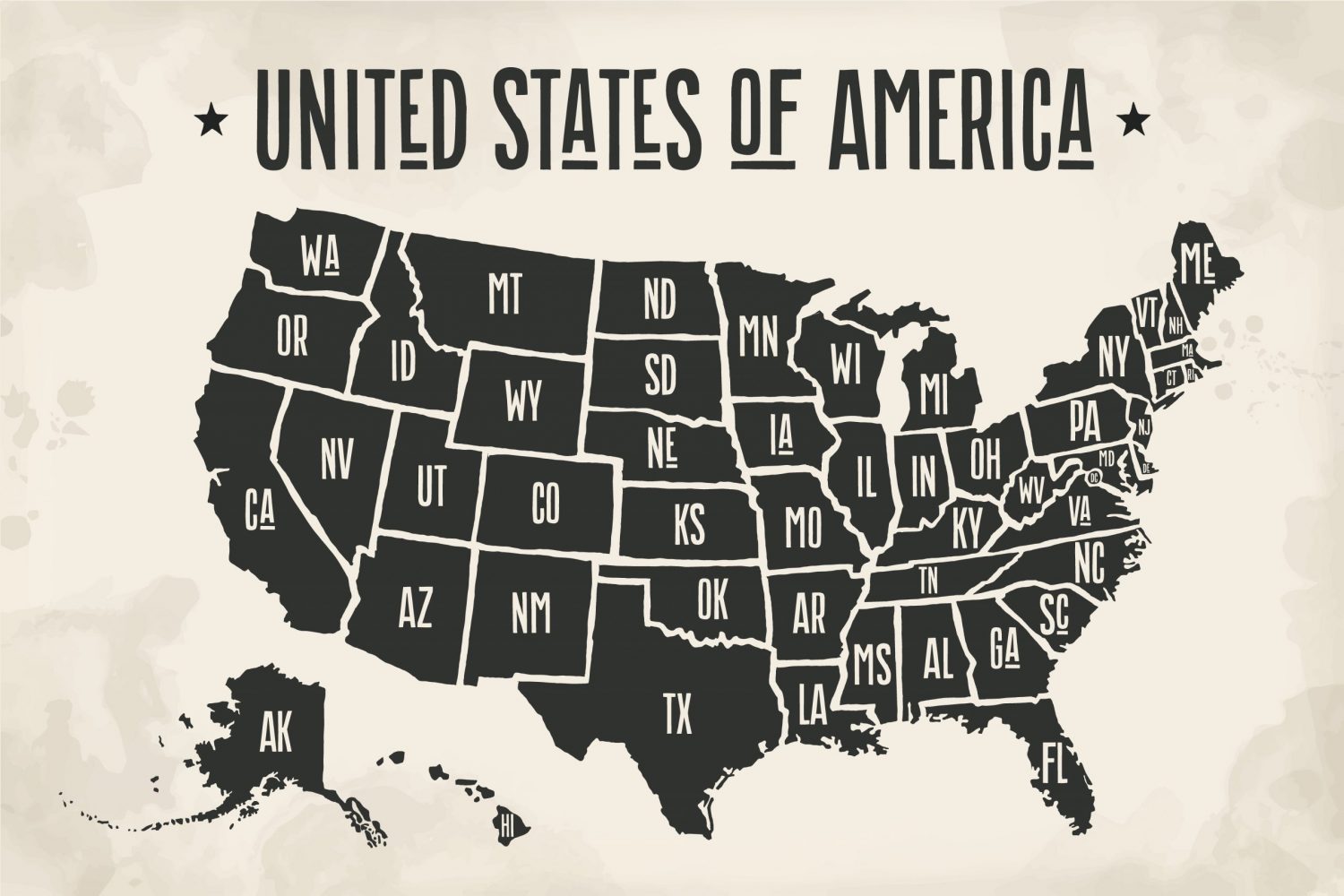 Finally, the rules below assume that the parents are making the contributions. Some states restrict tax benefits to parents, while others allow any contributor (such as grandparents, aunts, or uncles) to take advantage of the tax benefits.

Note: This information is not legal or accounting advice. Please consult an attorney or accountant for professional guidance on your particular tax situation.