What Percentage of People Eligible for Loan Forgiveness Get It?

There are several programs available through the U.S. Department of Education (DOE) that can help students achieve loan forgiveness. These programs encourage graduates to pursue specific careers in public service.

While low-paying or volunteer positions would not otherwise be desirable, the chance to have tens of thousands of dollars cleared away is appealing. However, getting your debt forgiven has proven more difficult than many expected.

Types of Student Loan Forgiveness Through the Department of Education 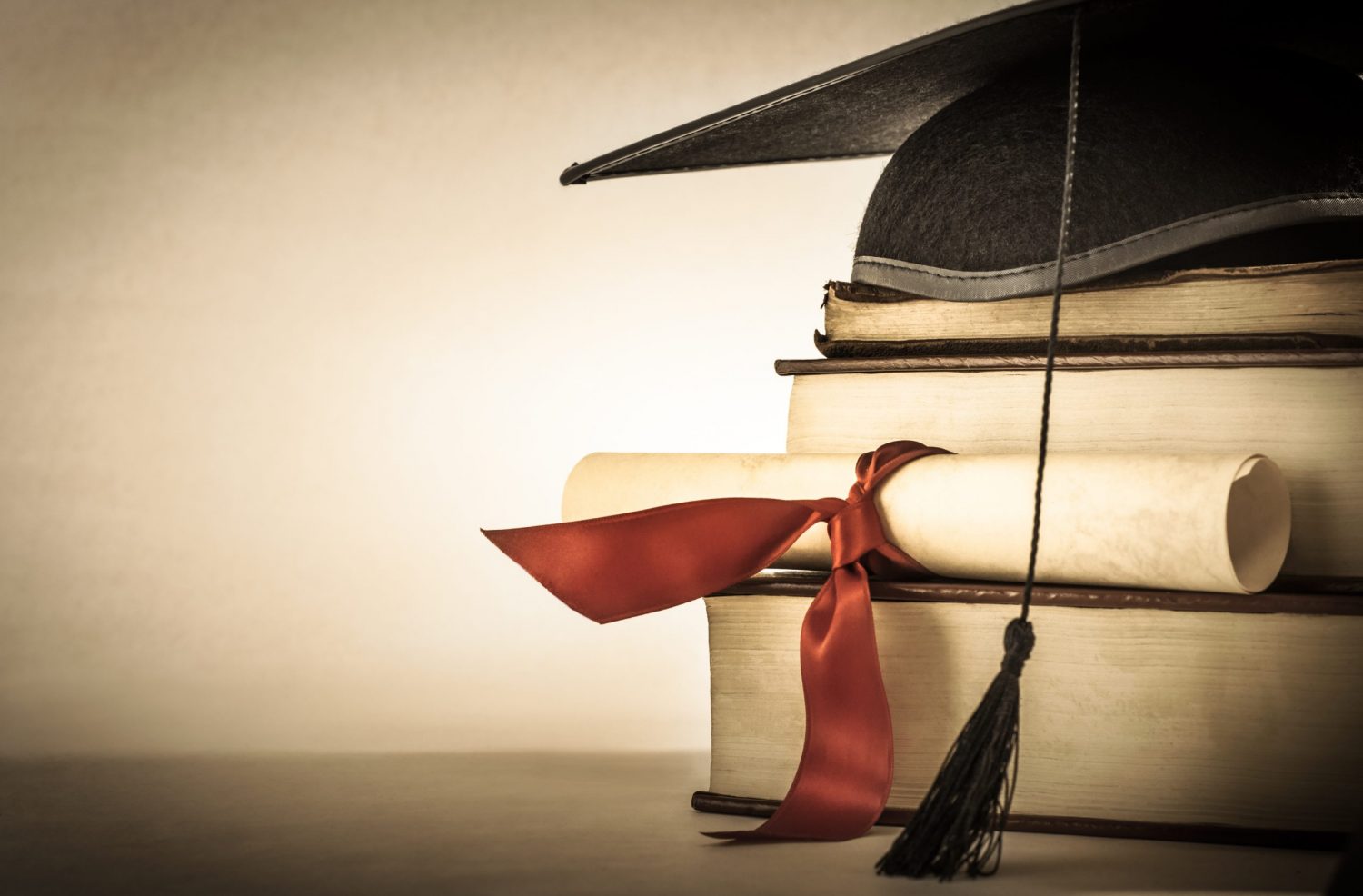 Most PSLF Applicants Are Rejected Every Year

Part of the problem, according to reports, involved a lack of funds to forgive so many student loans. To address the issue, Congress set aside an additional $700 million in 2018 to expand the program. However, nearly all applicants were rejected that year, as well.

A lawsuit filed through the Government Accountability Office (GAO) also suggests that the DOE has not appropriately implemented these new funds from Congress and has instead rejected more loan forgiveness applicants. Of the $700 million set aside, only $10.6 million has been reportedly spent on loan forgiveness.

One of the most serious issues with the PSLF was that it was not explained clearly to potential applicants. Although graduates have been following the rules as they understand them, most PSLF applicants have been rejected because:

Congress offered a potential fix to those who were on the wrong loan repayment plan, allowing them to switch and reapply to the PSLF program the following year. However, 71% of those applicants were rejected again, in part because they did not switch their payment plan.

Why Are So Many PSLF Applicants Rejected?

Many participants also failed to fill out the employer certification form (ECF) each year. The PSLF report from June 2019 found that almost 2.4 million of these forms were submitted. It broke down like this:

While about 25% of public service workers could theoretically qualify for PSLF forgiveness, the DOE has found several problems with applications that lead to continual rejections. They report that the plan is convoluted, which led to numerous mistakes among the hundreds of thousands of applications they received.

These were the most common causes of rejection:

Among those rejected from the Temporary Expanded PSLF (TEPSLF) passed by Congress in 2018, these reasons were cited:

Getting on the right repayment plan was a huge part of the problem. Among approved applications:

If you intend to work in public service, talk to your college’s student financial services office about the PSLF program or other loan forgiveness programs you might qualify for. With so many applications rejected due to misunderstandings about payment plans, payment timing, and necessary employer information, you must be sure you understand each step of the process.

Since PSLF takes 10 years, consider if your future career provides an income that allows you to simply stick to the standard repayment plan and pay off your loans on your own.